Green Acres has evolved into a specialty market featuring meat, deli, barbeque, and produce. It still maintains the same family feeling it had when it was a General Store in the 1920’s. Many of today’s shoppers are the grown children of longtime customers.

Originally called Alvarez Market, the grocery store was one of the first in the Simi Valley area, built and operated by Manual Alvarez in the late 1920’s.

In the early 1930’s, Alvarez sold the “Alvarez Market” to his brother-in-law, Bill Luna, who owned the market until the early 1960’s. Gas pumps were located in front of the market from 1930 to 1960. When Luna retired, he sold the business to Russ Burris, who changed the name to the RR Market, also known as the Double R.

Burris owned the Market until 1968 when Dick Rhoads came into the scene with partners Ken Hoshida and Bob Shaver. At this time, the market was named after the popular television show “Green Acres,” which aired from 1965 to 1971. In 1972, Dick Rhoads took over full ownership, which he currently maintains. Rhoads has remodeled and expanded several times in order to keep up with the thriving business.

Dick’s son, Randy, started working at the market when he was 14 years old. Randy’s dedication to Green Acres grew strong over the 38 years that he spent in the family business. In the early 90’s, Randy expanded the operation to include the much-celebrated “Santa Maria Style BBQ,” which is located in front of the market and is open 7 days a week. Several years later, the permanent seating area was added to accommodate up to 80 people. Randy’s vision of offering exceptional BBQ in a comfortable and enjoyable setting has proven to be the perfect addition to the Green Acres brand. (He passed away in 2012 at the age of 52). Randy was a dear friend and mentor to the Green Acres employees, customers, and vendors. He is greatly missed by the past and present employees and the loyal customers of Green Acres.

Green Acres Market is known today for its long-standing reputation as an old-fashioned market with personalized service and “Quality without Compromise.” 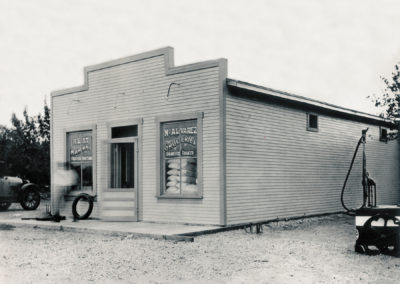 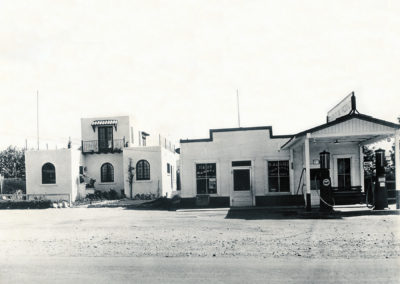 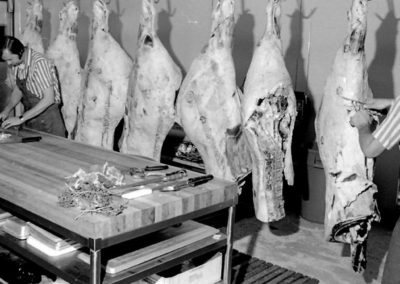 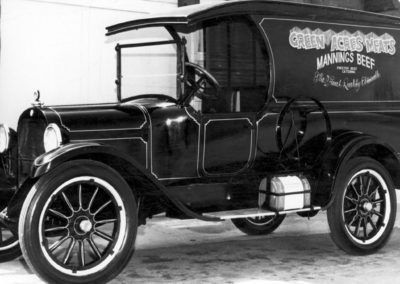 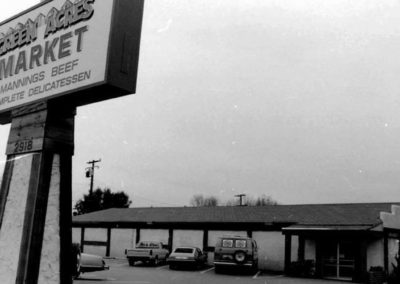 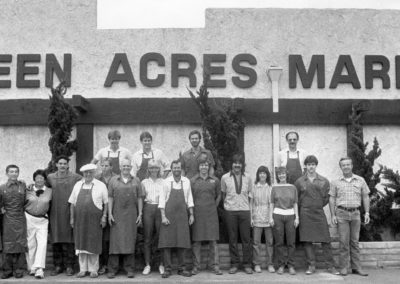 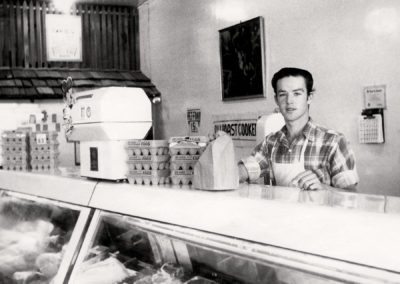 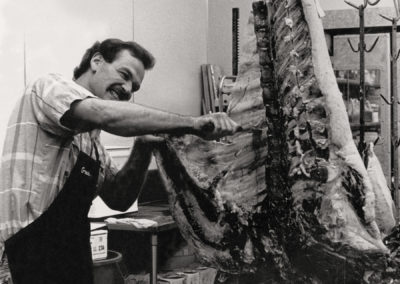